Sign up to recieve latest news, exclusive offers, new product updates as well as 10% off your first order.

FREE UK DELIVERY ON ALL ORDERS OVER £50.

Our latest collaboration is with 2 x BAFTA© nominated makeup artist Donald Mowat. Donald has co-designed our Beard and Brow Gel with our founder Danny Gray.

Donald Mowat is one of the film industry‘s most sought after makeup artists. His credits include Bladerunner 2049, Nocturnal Animals Nightcrawler, Sicario, Prisoners, The Departed, The Fighter, 8 Mile and as a personal makes up artist on the iconic James Bond films Skyfall and Spectre. 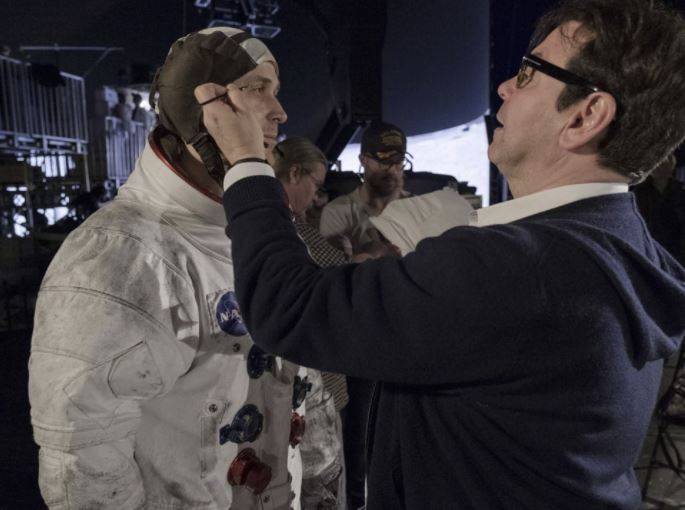 Danny and Donald have worked closely together to create our new Beard and Brow Gel. Drawing on Donald's years of expertise in the makeup industry working on Hollywood's finest actors we have focused on ensuring our product provides a perfectly natural finish. A combination of Donald knowing exactly what's required for the Silver Screen and Danny knowing first hand what the guy on the street wants has produced a truly unique product for every man. 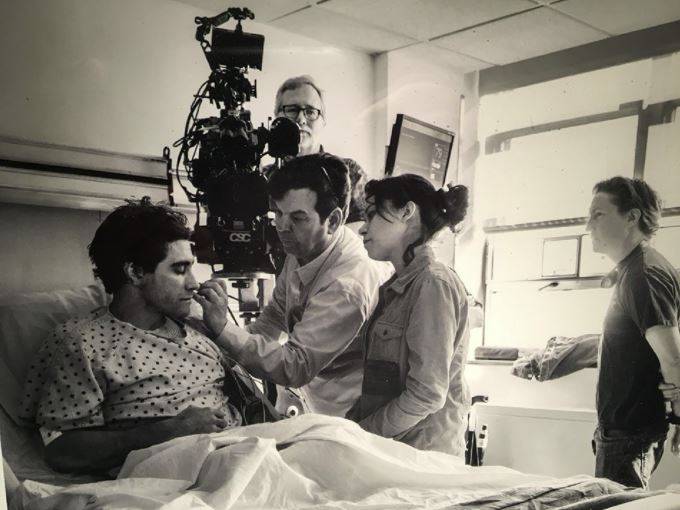